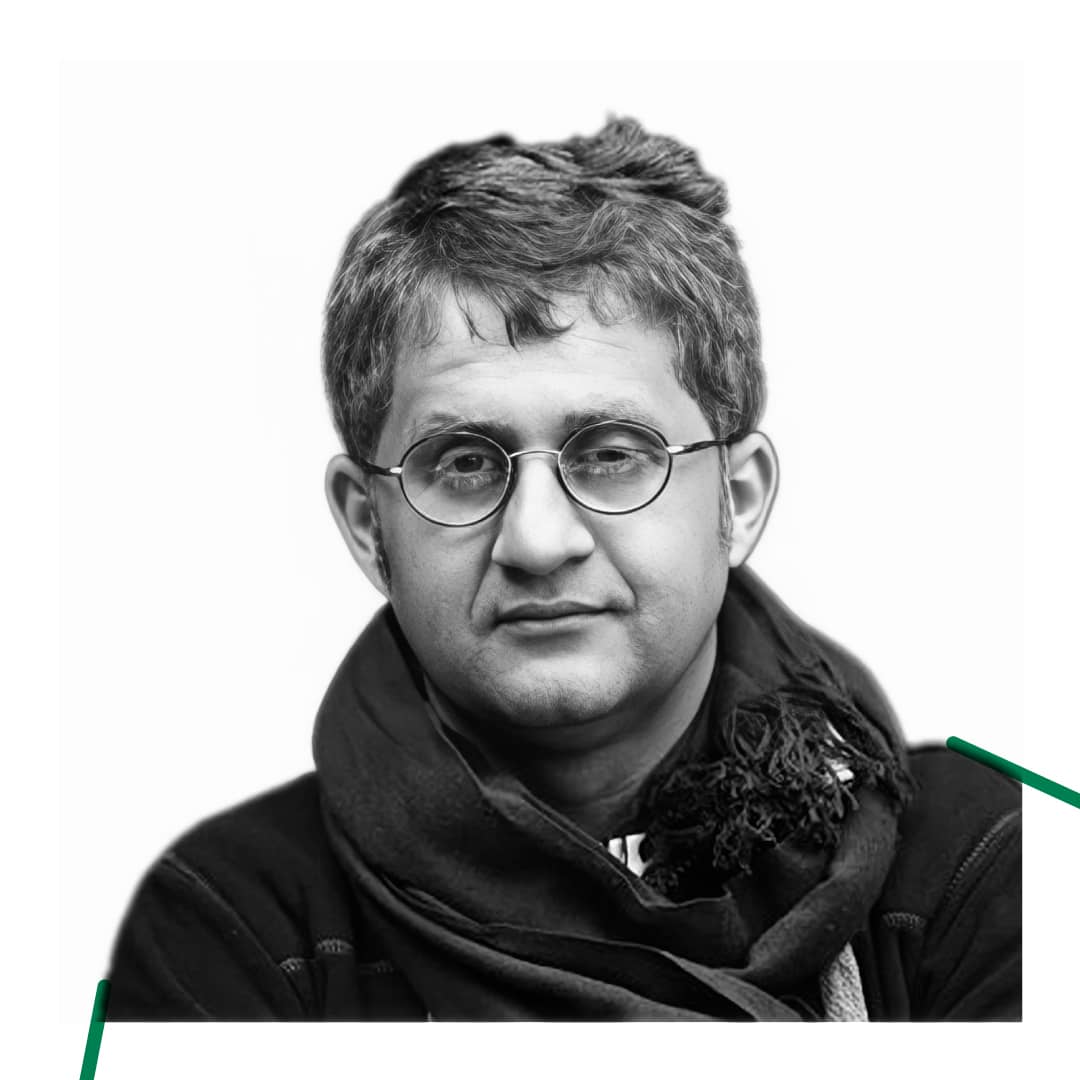 On the occasion of the “Truth Lies not in One Dream, but in Many” exhibition book launch, Morteza Farshbaf (FarshFilm) arranged a program of talks about Pier Paolo Pasolini’s cinema in Argo Factory.

Monday, 19 September 2022
From 5 PM to 7 PM
A talk with Mazyar Eslami titled “Pasolini, the Film Theorist”

Mazyar Eslami is an author, translator, and teacher of theoretical texts about cinema. Among his works “Poetics of a Separation: Asghar Farhadi’s Cinema” and “Soul Seener Eye”, and among his translations “The Movement-Image” written by Gilles Deleuze, “Cinema: The Archaeology of Film and the Memory of A Century” written by Jean-Luc Godard can be mentioned.