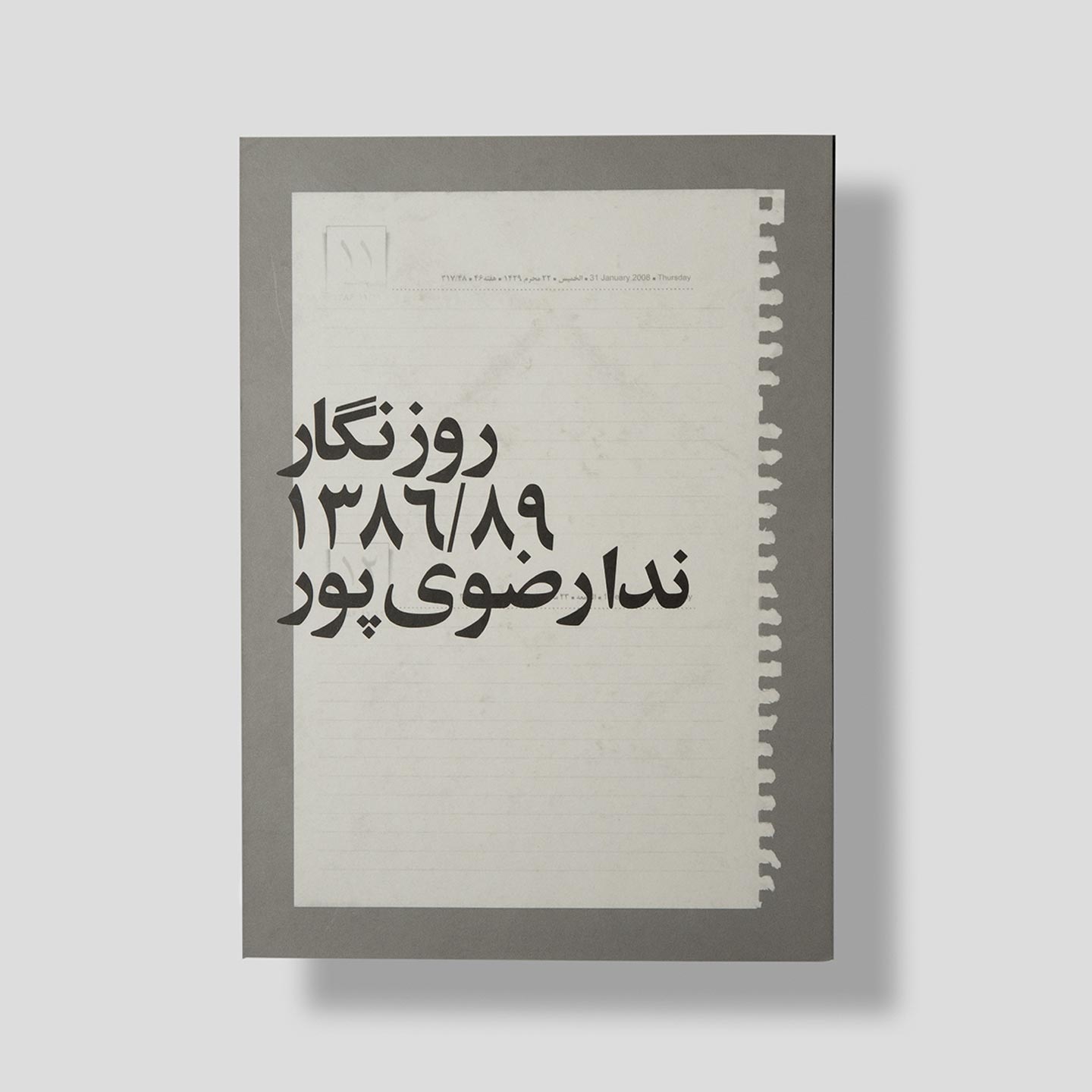 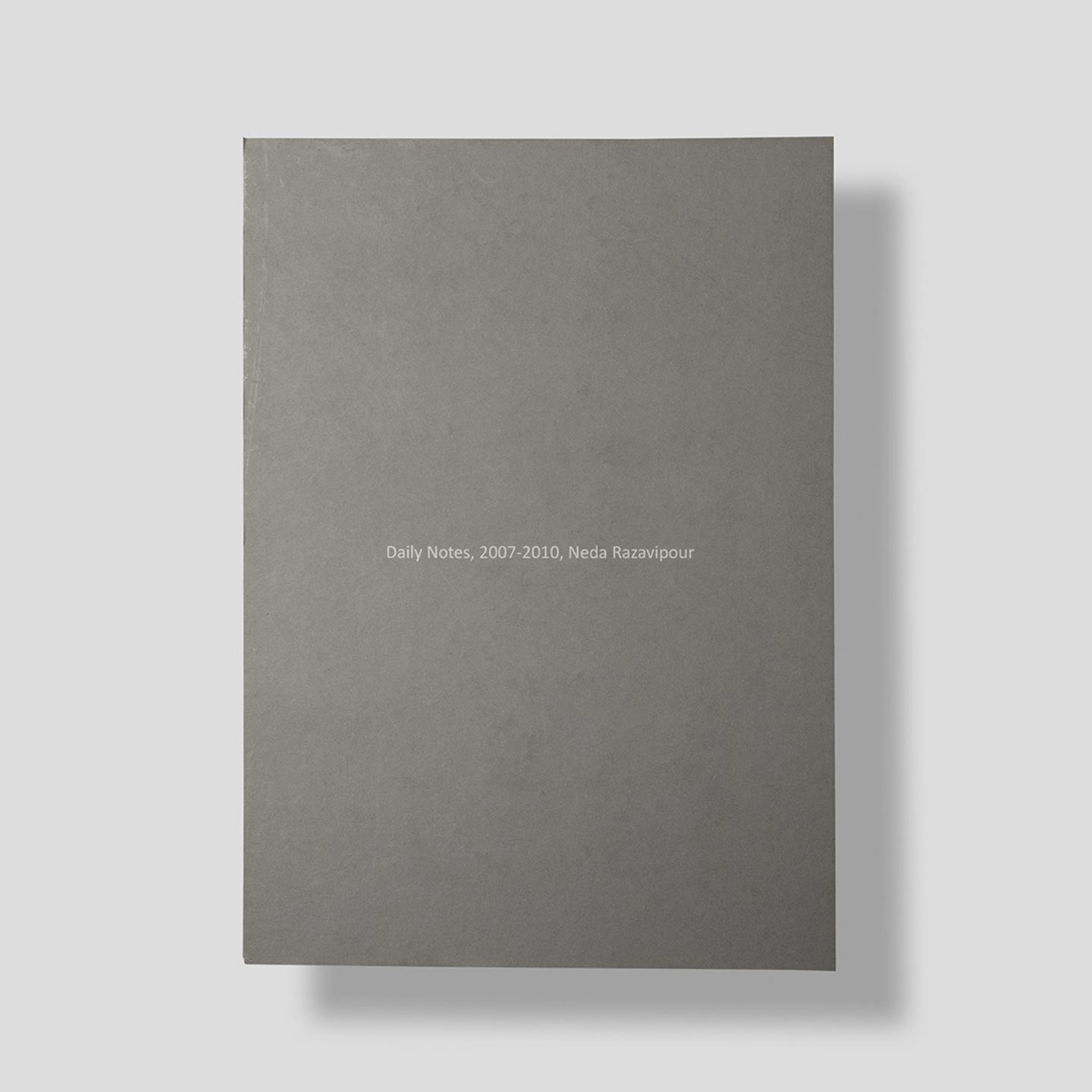 “Daily Notes 2007-2010” is a book comprised of the images of almost all of the drawings of a series with the same title by Iranian visual artist Neda Razavipour (b. 1969, Tehran), complimented by an introduction by the artist and three interviews: one with Thomas Erdbrink (of The New York Times), one with Abbas Kowsari (photojournalist and artist), and another with Homayoun Askari Sirizi (writer, architect and visual artist) and Azar Mahmoudian (curator and educator). During the years 2007 to 2010, Neda Razavipour would chose images from newspapers and draw them in the corresponding dates of yearbooks —something which became like a tradition with the artist continuing to work on them to review daily events and focus on drawing. These drawings were exhibited in different galleries around the world through the years after 2010. They have been published in this book for the first time. The book has been published by Pejman Foundation and made at Bon-Gah. 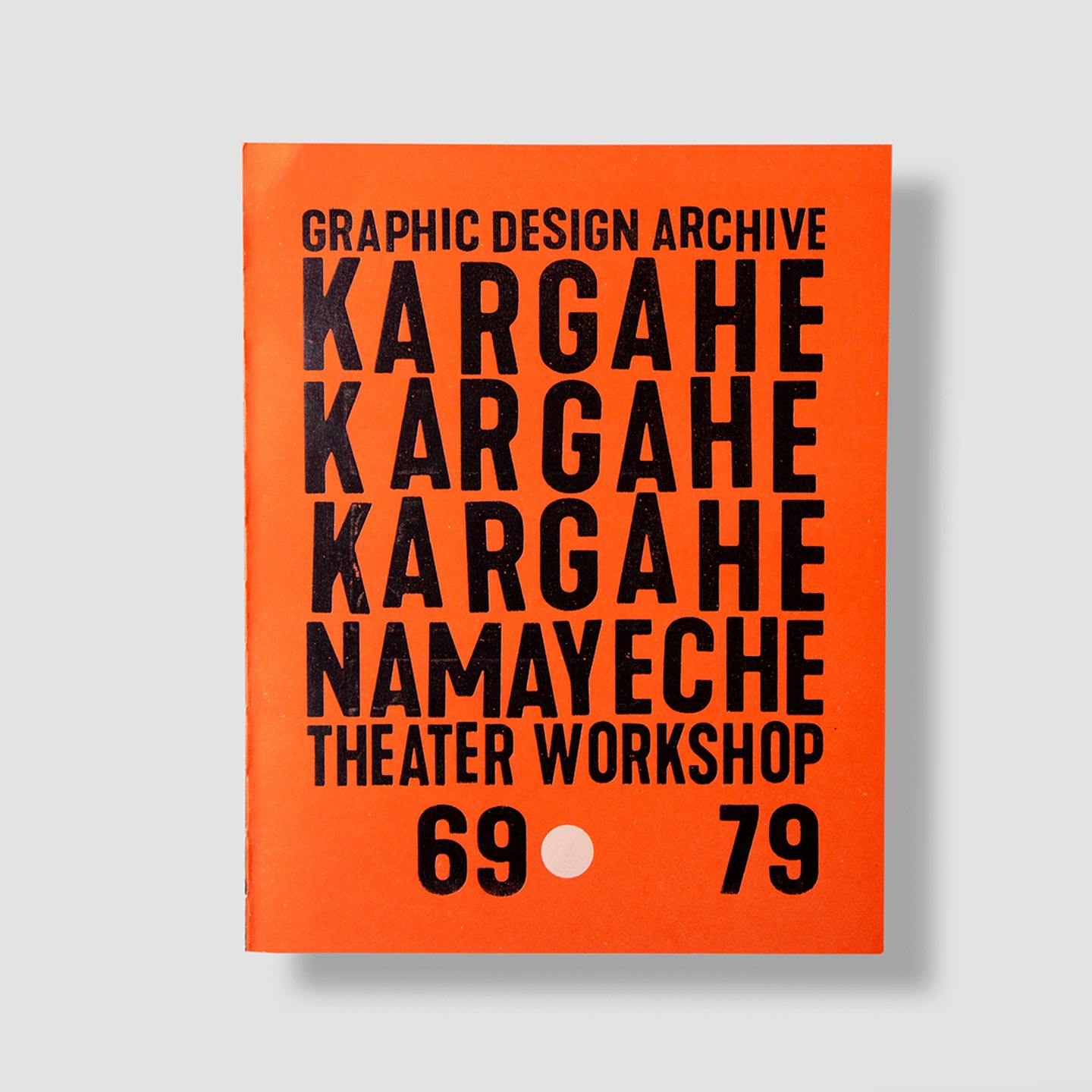 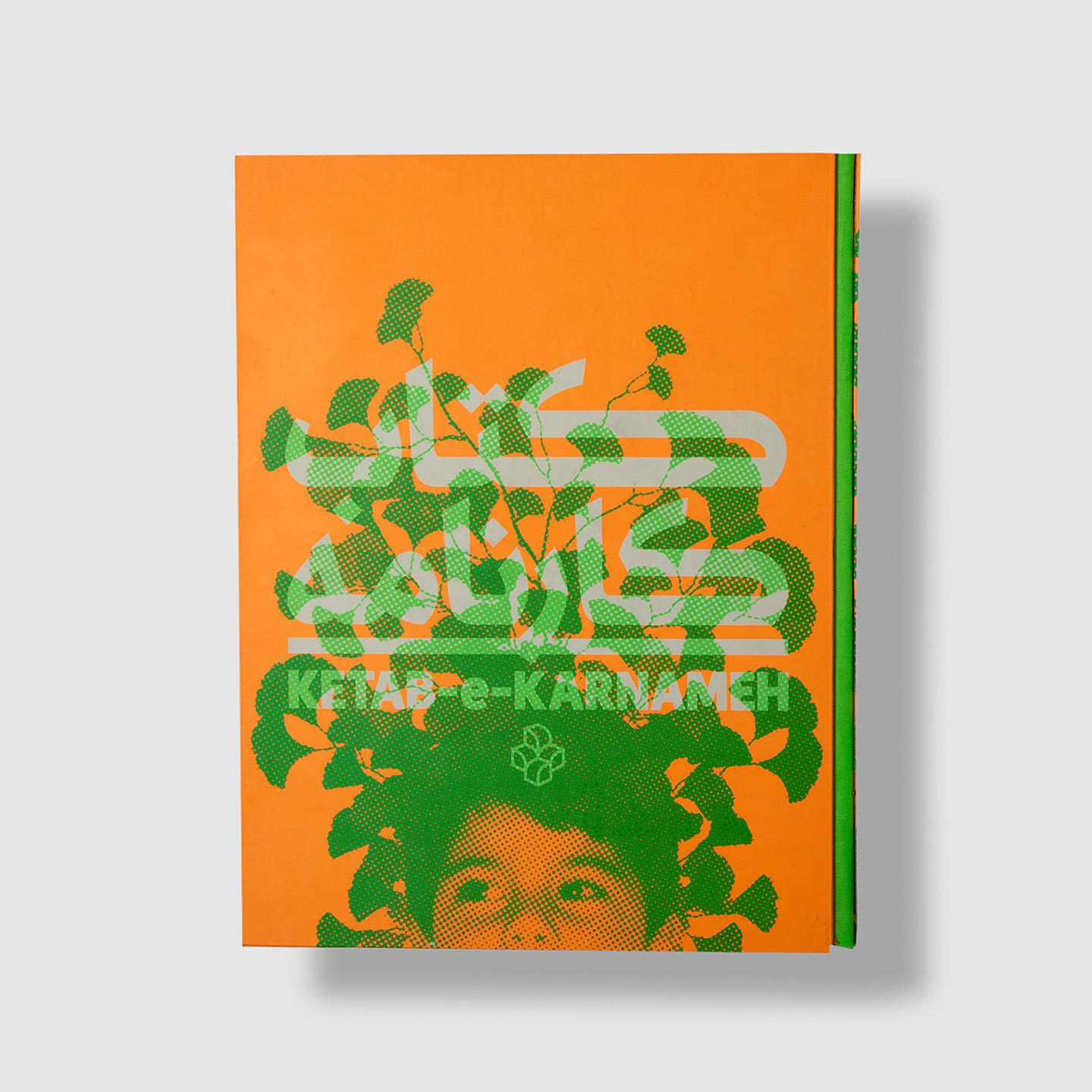 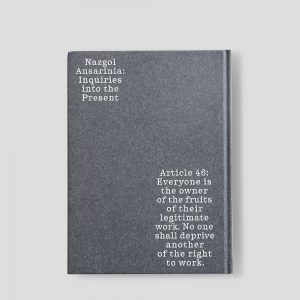 “Inquiries into the Present” Book 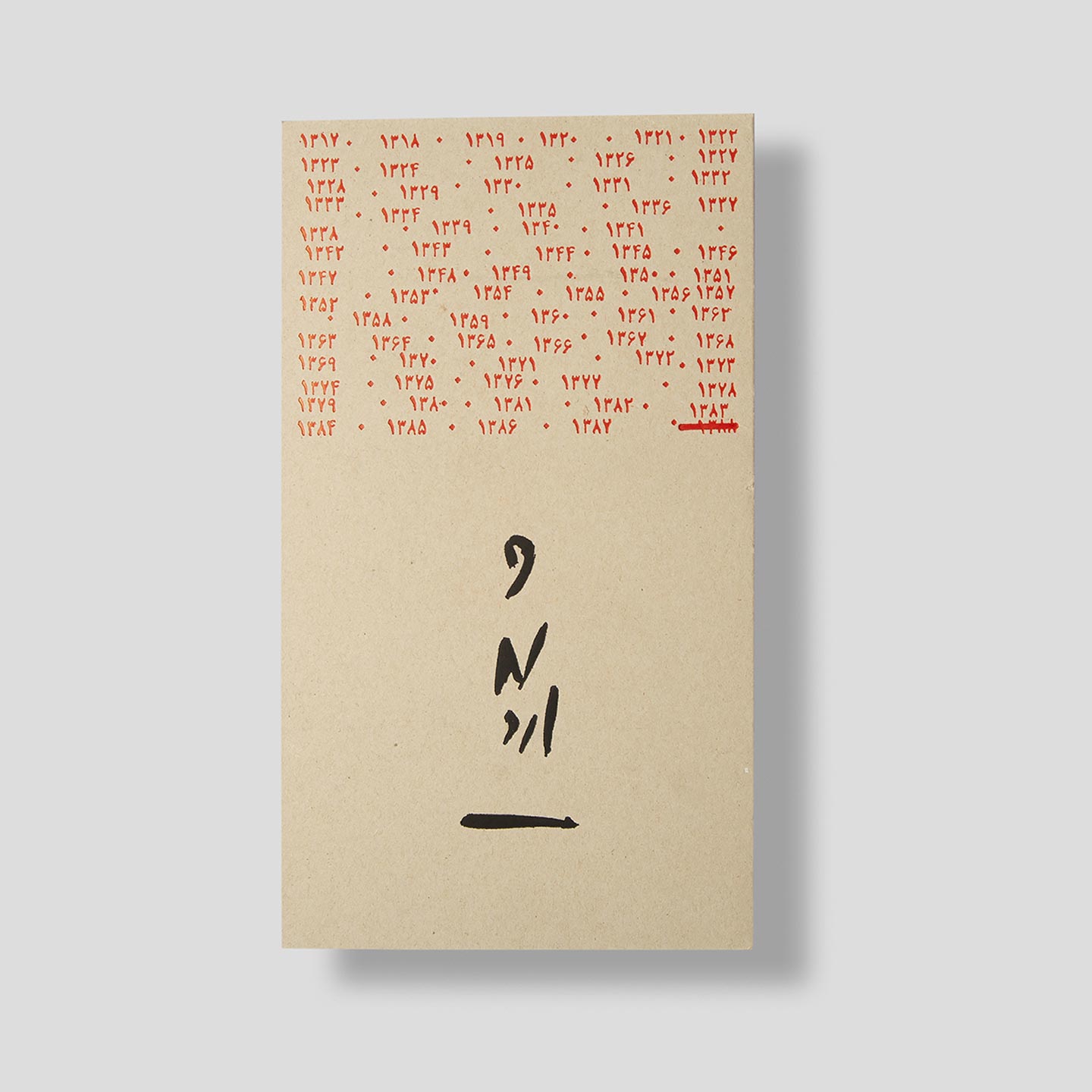